St. Petersburg is famous for its wonderful parks and gardens, these places are worth visiting in any weather but if the sun is shining it is a real pleasure to walk there

Usually, when one speaks about “parks and gardens of St. Petersburg” everybody thinks in the first place of the Summer Garden and suburban parks. But there are many other beautiful parks (even in the central part of the city) deserving your attention.

Indeed, the most famous park in St. Petersburg center is the Summer Garden. It was personally designed by Peter I with help of the Dutch gardener in 1704. Garden fountains (the oldest in Russia) were demolished after the 1777 inundation, and they were not reconstructed. The Summer Garden is included into the Russian museum complex.

On the former Voroniy Island another big park was laid out – Aptekarsky ogorod (Apothecary’s kitchen garden). Eventually it was transformed into one of the largest Russian botanical gardens, with the unique collection of the plants from all over the world.

Nikolsky garden is also a lovely place in the city center; it is laid out around St. Nicholas Naval Cathedral, one of the architectural pearls, built in the middle of the 18th century. In 1908 the Tsushima monument (a granite obelisk with the figure of an eagle) was erected in the garden in memory of those killed at Battle of Tsushima. And the common grave of participants of the October Revolution and the Civil War is located in this garden.

Parks and garden squares of St. Petersburg – the local color of the city

Mikhailovsky garden is one of the first parks in St. Petersburg, it was set out at the same time as the Summer Garden. It is located in the very heart of the city – near Mikhailovsky palace square (this palace today is the main building of the Russian museum exposition).

Tavrichesky garden was laid out as a park near Tavrichesky palace (1783–1789) – at the expense of Grigory Potemkin, the owner of this estate in the city center. Later, Catherine the Great bought the garden and the palace out from him and presented back to him together with the title – His Highness prince Tavrichesky. The garden was planned by English gardener W. Guld. The terrain of this place was artificially changed: two big ponds were arranged here (with fish) and many observation hills. During its history the garden was many times replanned and reconstructed. Now it is a real oasis in the surrounding blocks, it is very loved by the locals. The beautiful palace is separated from the garden with a fence (not accessible to ordinary people). In the north-western corner of Tavrichesky garden you will find a newly renovated tropical plant greenhouse (known as Flowers Pavilion). In the 19th century many exotic fruit were grown here.

This piece of ground (about 9 hectare) in Sadovaya street was presented by Peter I in 1724 to prince Grigory Yusupov. Later his son laid out here the garden with two ponds, canals, flowers, and built a wooden house according to Domenico Trezzini project. In the end of the 18th century the garden was replanned, and instead of the old house a new splendid palace appeared (architect Giacomo Quarenghi). In 1820 this land and the palace were sold to the state, and the garden became a public place. It was fenced, and fountains and orchard-houses were constructed. Also a shooting room was set up and some other attractions. It was a very popular public place. From the end of the 19th century in winter the ponds were transformed into skating-rinks, and snow fortresses and ice-hills were arranged. Thus, Yusupovsky garden was very important for Russian figure-skating, as the first world (in 1896) and Russian figure skating championships took place here, in this garden.

All these parks and gardens, as well as museums and monuments of St. Petersburg, are the part of cultural heritage and glory of the city. 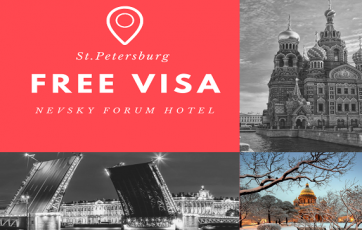 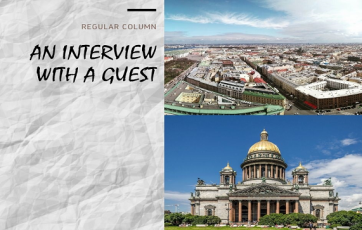 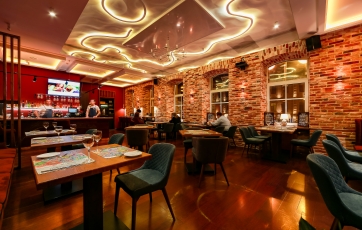 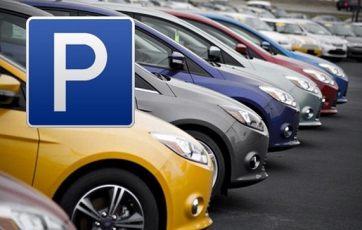